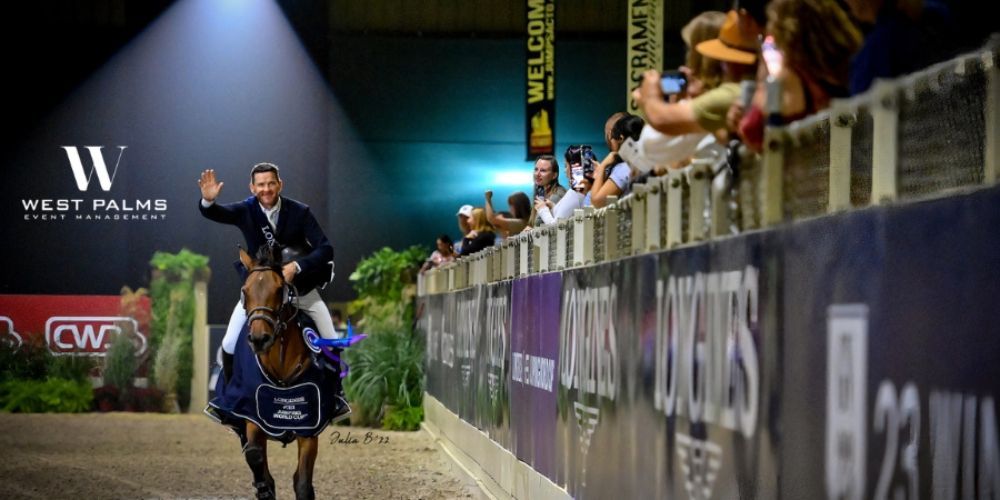 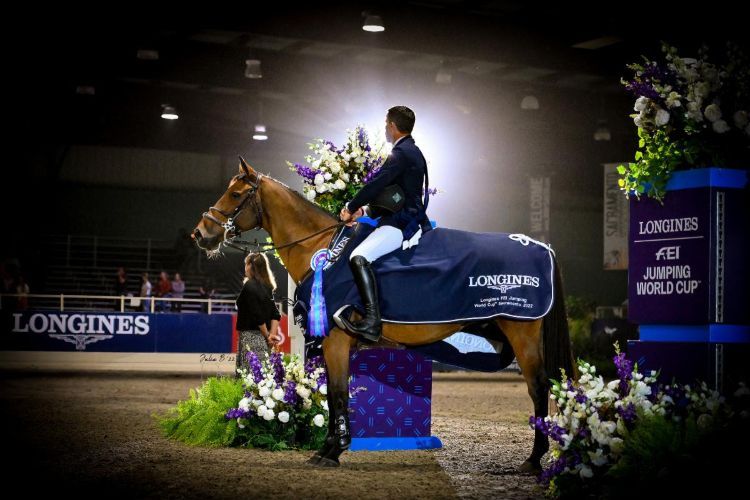 At the end of the night, it was Conor Swail and Vital Chance De La Roque who had the #TimetoBeat, stopping the clock at 38.19 seconds with a clear round in the jump-off, nearly 12 seconds faster than second place and and securing the first victory of the FEI World Cup North American League™️. 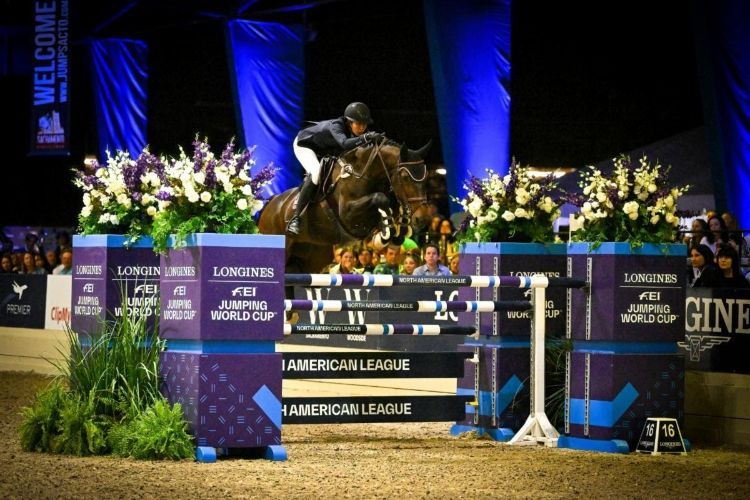 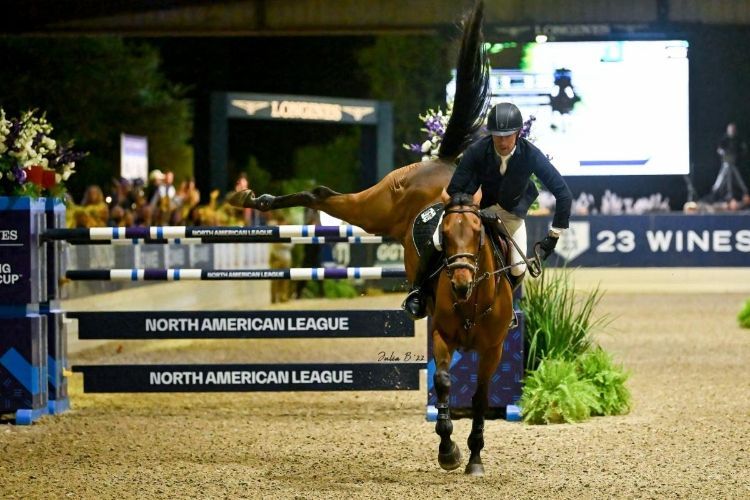 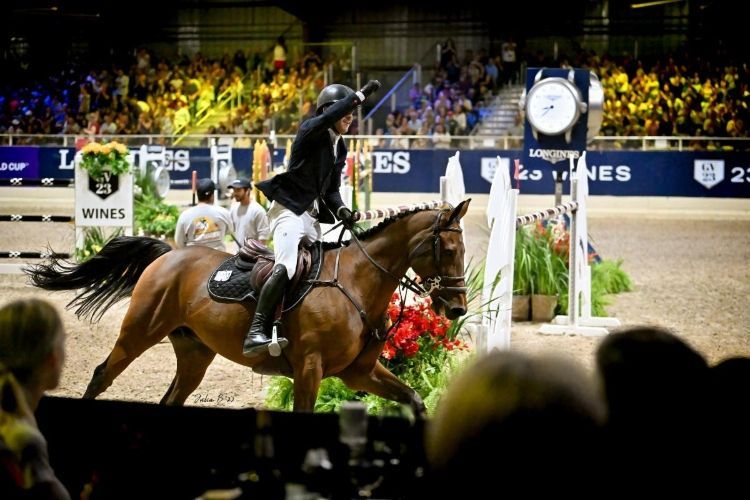 The 15th annual Sacramento International Horse Show was one of the most successful yet and original founders Dale Harvey, Rudy Leone, and Carol Anderson Ward were honored in the Grand Prix Ring with a champagne toast to 15 great years. Much has changed over time, but the commitment to horses, great sport, and putting on a beautiful event remains the same.

We are appreciative of the continued partnership with Murieta Equestrian Center to put on the Sacramento International Horse Show. 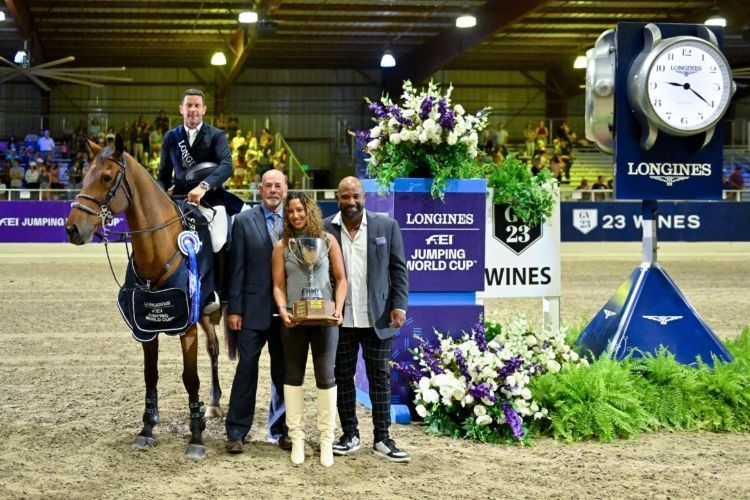 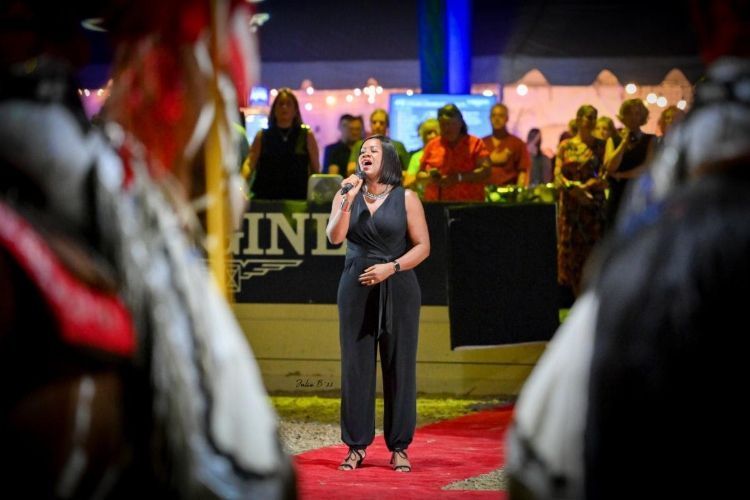 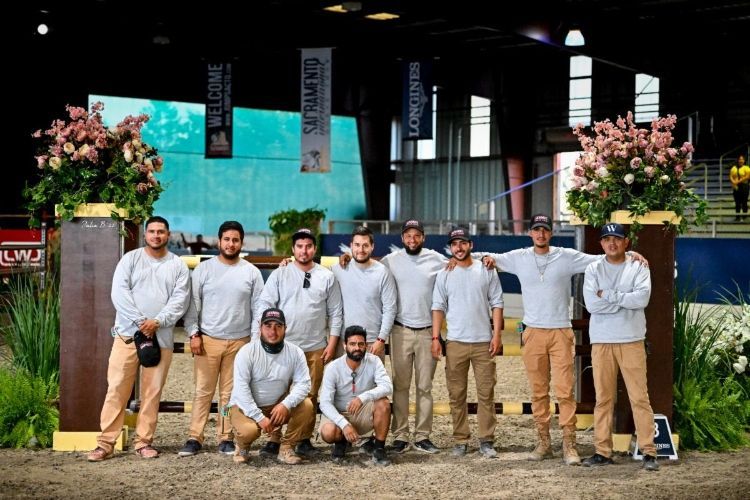 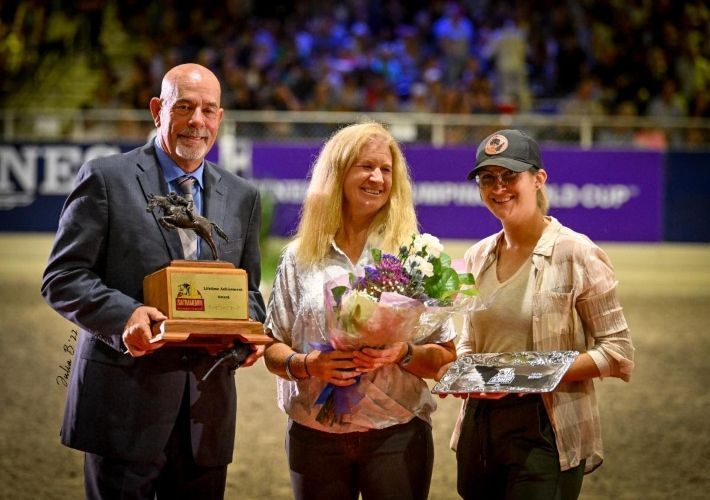 Thank you to our Official Show Photographer, Julia B. Photography, and her team for all their hard work and fantastic images throughout both weeks of the Sacramento International Horse Show.
Make sure to follow us on Facebook and Instagram for more!