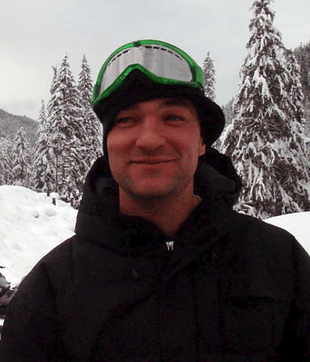 Applications for 2023 are not yet open.

The Michael Nyuis Grants are intended to offer support for young riders who have the passion and drive to compete but lack the financial resources to do so consistently throughout the year. Up to twelve total Grants will be awarded,  recipients will be selected based on their commitment and dedication to the sport.

Competitive young riders age 14 – 25 are encouraged to apply. Applicants must submit a written application, a letter of recommendation from an industry professional, and two videos, one explaining why they should receive the Grant and the other showcasing their best riding skills. The Grants consist of $1500 in credit per horse for up to two horses per show week. Riders can participate in as many West Palms Events horse shows as they’d like. Winners must commit to volunteer work for West Palms Events and must post and or tag West Palms Events on social media weekly.

The Grants are offered in memory of West Palms Events CEO Dale Harvey’s nephew, Michael Nyuis. Michael was always happy to help and support others whenever he could. His love of family, friends, and life itself resonated with everyone who had the pleasure of meeting him. He brightened the lives of others with his smile, sense of humor, and daredevil personality. Whether he was snowmobiling, bungee jumping, climbing construction cranes, or no-boarding, you could always find Michael living every moment to the fullest.

While he was not a participant in equestrian sports, Michael was a true sportsman, and as a young man worked on the ring crew at Thunderbird Showpark in British Columbia. “Michael was a giant in his community,” said Dale Harvey. “He influenced and helped thousands of people in his life, many of them young people. He really lived his life giving back and helping others. We named this Grant in his honor for that reason.”

West Palms Events is delighted to announce the winners of our 2022 Michael Nyuis Foundation Grant. We received a record number of applications this year. Thank you to our committee members, who worked hard to review nearly 90 applications.

In 2015, West Palms Events established the Michael Nyuis Grant Program to provide young riders with financial support to lessen the burden of entry and show fees. Applicants submit a brief application with a summary of their equestrian experience and two videos, one explaining why they should receive the grant and one showing their best riding skills.

“We had an incredible group of candidates,” Dale said. “There were so many passionate and inspirational young people. We believe that the recipients we selected are very deserving riders with the potential to contribute to our sport in many ways – not just in the show ring but throughout the equestrian community.” 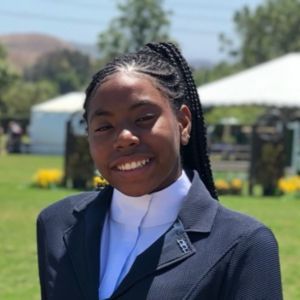 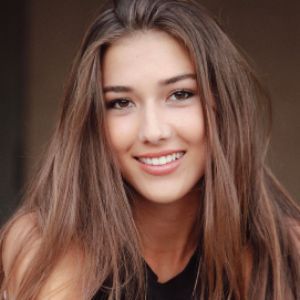 Goals for 2022: I hope to be competitive in the U25 and grand prix classes. I also want to keep developing my young horses throughout the year. 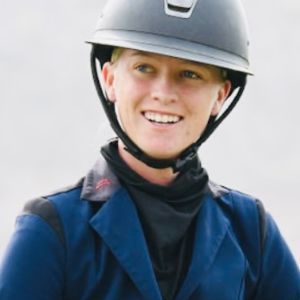 Goals for 2022:I am excited to move my 9 year old into the 1.40/1.45m classes this year and bring my other young horses along. I hope to compete in some USHJA National and International Hunter Derbies as well! 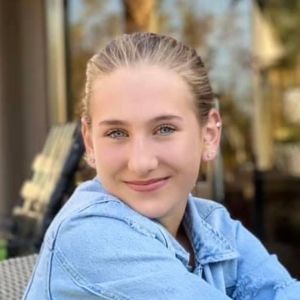 Goals for 2022: My horse related goals for 2022 are to be able to compete in more upper level classes, medals, and derbies. I also aim to move into the 2’9”-3’ hunter and jumper rings. I would love to be able to show in more shows, especially ones outside of California! Leasing and owning my own horse for the first time is a dream of mine. I also want to learn more about the operations behind horse shows and equestrian facilities. 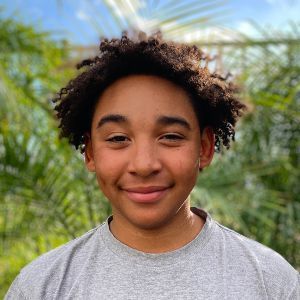 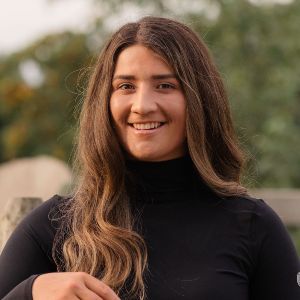 Goals for 2022:My goals for 2022 are to start competing in more FEI events with my mare and to make the developing Canadian nations cup team. I also hope to step my young stallion up to the 1.40m and show him in the u25 divisions in Canada this year. 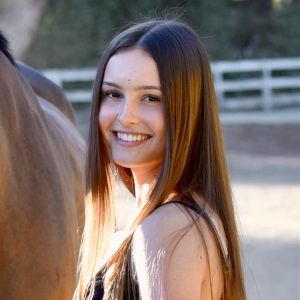 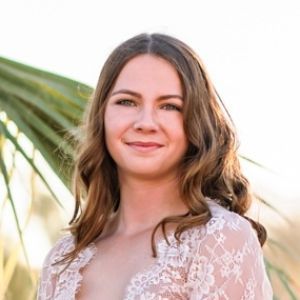 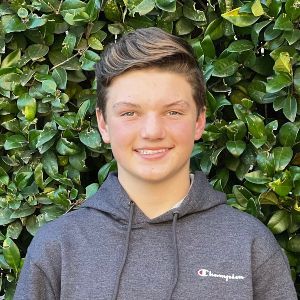 Goals for 2022: My goals for 2022 are to start my new horse in the 1.20m and get to 1.30m by the end of the year. I would also like to qualify for the USHJA Zone Jumper Team Championship and the USHJA National Championships. 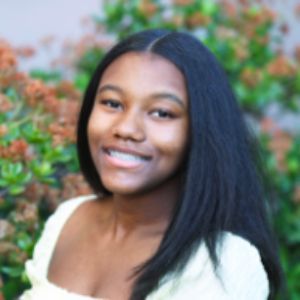 Goals for 2022: My horse-related goals for this year are to successfully compete in the 1.10m jumpers and to become eligible for the USHJA Zone Jumper Team Championship. 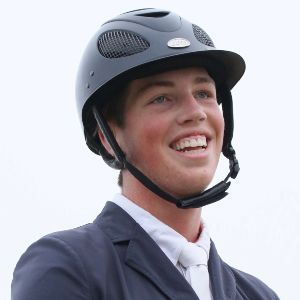 Goals for 2022: My equestrian goals include qualifying for and participating in the Junior Hunter 3’6” National Championship as well as the Junior Championship (NAJC) at 1.40m. 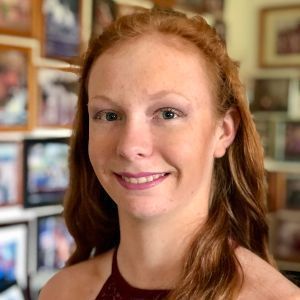 Goals for 2022: My goals for 2022 include qualifying and competing at NAYC and Prix De States. Some of my other goals are to be competitive in the 1.50m classes and start competing in the 1.55m classes. I also plan to compete at all of the indoor medal finals. 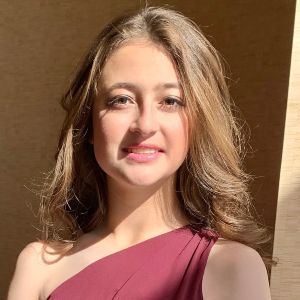 Goals for 2022: My biggest horse related goals for 2022 are to move up and get consistent in the junior divisions while I also get stronger in my position. 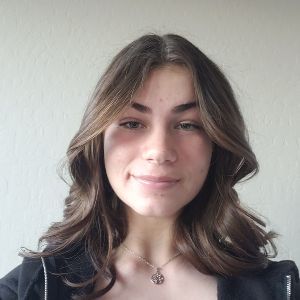 Goals for 2022: I look forward to being able to be in the show ring more this year to give my horse more experience. My goals for this year are to qualify for NHS finals, do at least two equitation finals, and to more consistently compete in the 3’6” equitation. 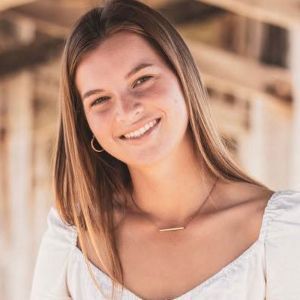 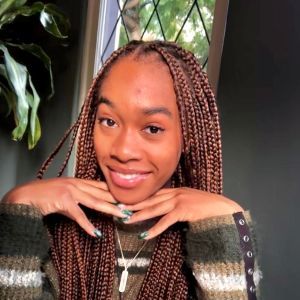 Goals for 2022: My equestrian goals are to become eligible and compete at the USHJA Zone Jumper Team Championships at the 1.20m – 1.25m level. I also want to continue to compete in the Equitation arena and hopefully make one of the Equitation medal finals. 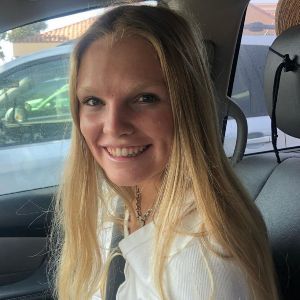 Goals for 2022: My goals for 2022 are to continue getting mileage in the hunter and derby ring, to possibly bring along a young horse, and to begin my road to a professional career in the sport.

The Letter of Recommendation Form  is temporarily unavailable.